The Return of Authoritarianism with Zhanna Nemtsova, Anastasia Zotova, Can Dündar 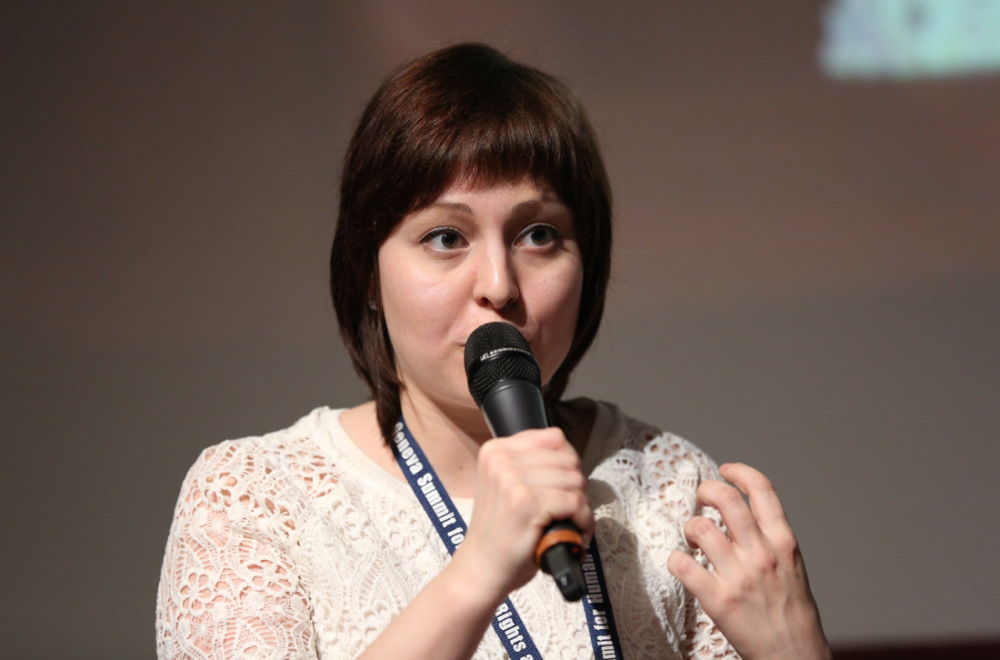 Moderator: Thank you to all our three speakers. Our time is almost up, but before we leave the podium, I would like to ask you one more question – some of you have already partially answered it, but I would still like to pose it again and maybe have a very clear answer.

There is this continuous discussion about whether countries, Western countries, democratic countries, should engage in [the] defense of human rights in their foreign policies, whether they should be somehow exchanging this for trade opportunities, so for good political relations, etc. You are here in the place of the UN, in the city where the League of Nations was seated, and where a part of the UN is today, so, can you briefly tell us, what would you expect the international community to do? How can, specifically the international community or individual countries help? How can they [help], what can we all do [to help]?

We may start from, maybe, Anastasia?

Anastasia: Frankly speaking, I have no idea how we can fight against torture in Russia, but I hope that maybe international delegations can go to prisons in Corellia, and maybe then, the Russian government will be afraid of [the] publicity and will judge prison staff who tortured their prisoners. And, if these people will be enough reasons themselves, then the torture will be stopped, I hope, because I have no other idea how to help all these people. I should say that Ildar is not in Corellia [anymore], he’s in Siberia, [which] is far from Moscow, but I hope he is not endangered anymore, and because of international support, I hope that he can be released very soon.

Tomorrow, we have another hearing over his deal, and maybe tomorrow he will be released, I hope.

Zhanna: We all very much hope that Ildar will be released tomorrow and there are chances for this. Why he will be released, why we have hope, there is a clear answer. What you can do is raise awareness, create publicity. All political prisoners in Russia who were released, they were recognized, they were known on the international arena.

And one more thing. I know that with Turkey it’s very difficult because of the refugee deal with Europe, but we, in Russia, don’t have any deals between Russia and Europe. Russia is under sanctions – economic sanctions – Russia exports oil and gas and I think it will never cease to export it to Europe, so human rights first, gas second.

Can: Well, I’m not very optimistic about the government, the civil society and the institutions, but rather than that, but now until yesterday, I am just thinking of an idea. We are here from all over the world; freedom fighters, suffering people and strong politicians and figures, and I’m just wondering if we can keep this spirit alive and this team of freedom fighters can make a kind of delegation, and together with some NGOs, we can do a kind of lobbying for democracy and human rights, and it will be much more effective than any state’s missionary or any NGO you know, because those are the people who suffered a lot and they know what torture means [and] what human rights mean by-heart. So why not come together and make this team, keep this team together, and for the future, this delegation can visit countries, make a kind of monitoring mission, or apply to the government, go talk to them, together with NGOs, and they can prepare resolutions for the EU, the UN etc.

So I guess this was a very important opportunity for us to get to know each other, and if we can keep the spirit alive, we can do more for human rights and democracy.

Moderator: Thank you very much. Our time is indeed up, so I would like to thank all the speakers for their closing words, because what they said now, in the end, was very important. We can all do very much, even individually, and as groups in the civil society and in cooperation with the governments and international bodies, etc. and we should be more active and more coordinated.
So thank you very much for your attention and thank you to the speakers. 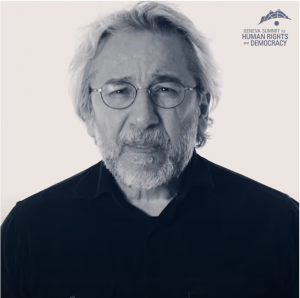 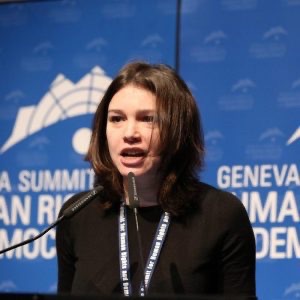 Journalist, founder of the Boris Nemtsov Foundation for Freedom 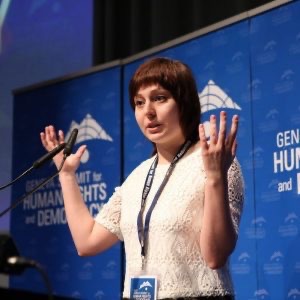 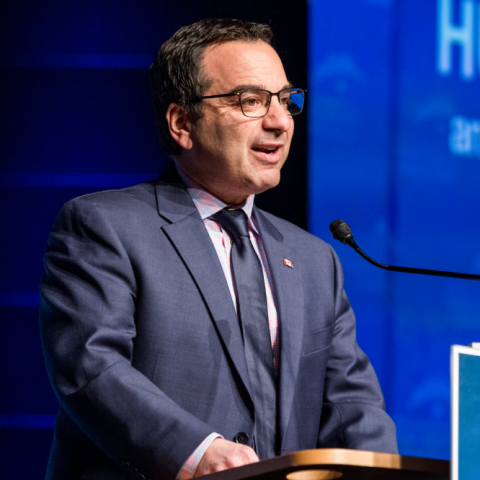 How to Build a Safer World with Michael Levitt

Michael Levitt, Canadian MP and Chair of the Foreign Affairs Committee, addresses the 11th Annual Geneva Summit for Human Rights and Democracy – see quotes below, followed by full prepared remarks. On the need for advocacy: “Unfortunately, we are seeing a resurgence of gross human rights violations around the word…And the 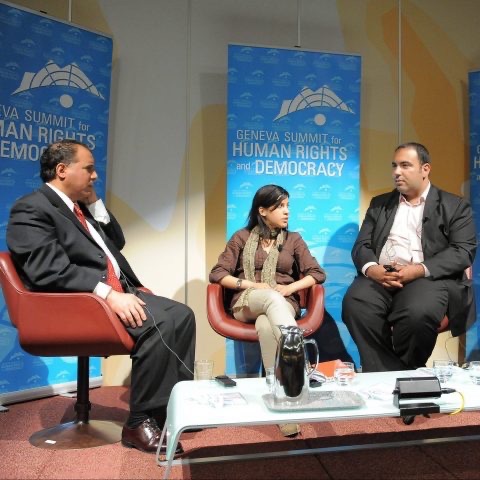 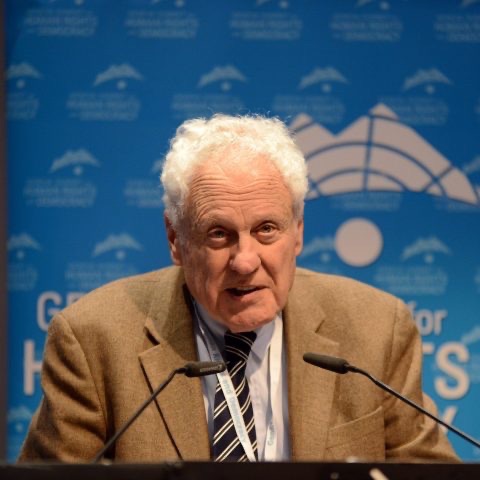 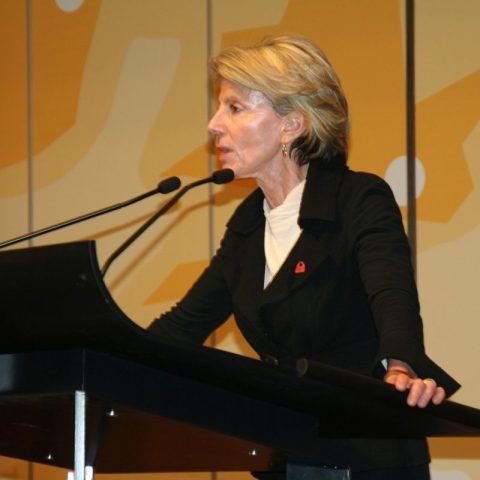