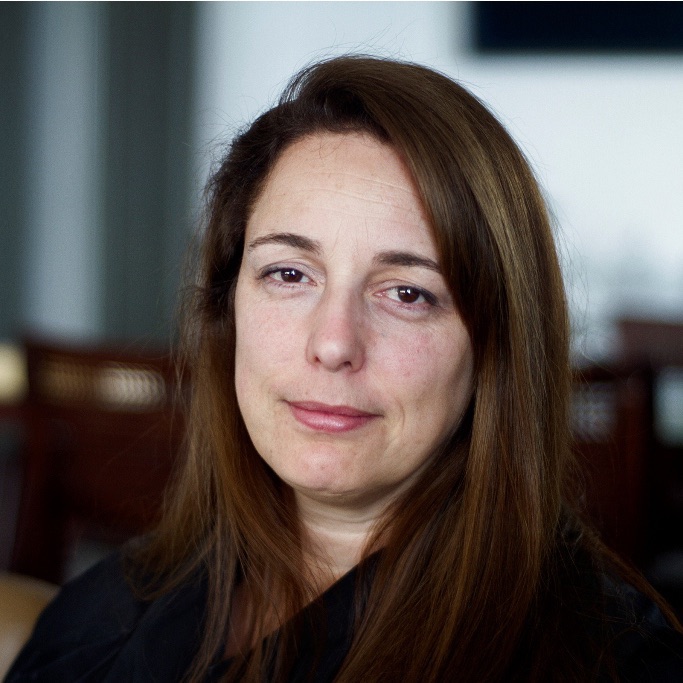 GENEVA, June 8, 2021 — Despite government efforts to silence her, a Cuban dissident artist has managed to submit testimony about the regime’s gross and systematic abuses to an annual human rights assembly of activists and former political prisoners, in which she expresses concern over “the potential consequences that I will have to confront for participating in events like this one”.

Tania Bruguera, a Cuban political performance artist, has been repeatedly detained, interrogated and put under house arrest for her artwork and activism critical of the regime.

She was scheduled to deliver video testimony yesterday at the opening of the two-day virtual Geneva Summit for Human Rights and Democracy, organized by a cross-regional coalition of 25 human rights groups, which brings together dissidents and former political prisoners who have been oppressed by some of the world’s worst human rights abusers.

However, the conference announced that she was unable to speak yesterday because government forces repeatedly cut off her internet.

Today, Bruguera managed to circumvent restraints on her communications and was able to submit an audio message, in both Spanish and English, to the Geneva Summit.

In her powerful testimony (click here for audio and text), Bruguera describes harrowing abuses committed by the regime’s “military dictatorship” in Cuba, including impunity for killings and rape committed by police.

Cuba is “an island-prison” where “laws are created to protect those in power” and “the only thing that operates efficiently is the department of state security.”

The dissident artist reports that her country is a place where “independent journalists are persecuted, where citizens’ access to independent media via internet is blocked, where citizen journalism is penalized to such an extent that if you post a statement on Facebook that is critical of the government, you will be sought out and fined more than your monthly salary.”

Bruguera’s testimony sheds light on Cuba’s 170 political prisoners who are arbitrarily detained, publicly smeared by the regime, and refused “real legal protection because your appointed attorney works under direct orders from the government. Cuban lawyers may represent their defendants, but they work in the interest of the State”.

Informed by her personal experience and fellow artists and dissidents, Bruguera says that “people you know are afraid to lend you the phone line under their name for you to use because they know that electronic surveillance is one of the priorities of the Cuban government,” with the authorities leaving homes with “no telephone or internet for months”.

Activists “are treated as non-persons” by the regime, which “does not solve its problems, it simply expels those who keep reminding them there are problems to solve”.

Bruguera knows that she is taking grave personal risks by submitting her testimony. “While I was recording this presentation, I was thinking about my fellow activists in prison, about the potential consequences that I will have to confront for participating in events like this one, the vulnerability that we feel daily. But I take strength in joining with others the words ‘Patria y Vida’.”